Our building is closed for the winter until February 2022.

Our museum shop is open for business online - click here to browse.

The museum not only tells the Plague Story, but also relates the earlier development of the village, and its recovery after the Plague, as a centre for farming, mining, and, at various times, for the manufacture of shoes and silk products.

In 1665 a tailor from Eyam ordered a box of materials relating to his trade from London, that he was to make into clothes for the villagers. He unwittingly triggered a chain of events that led to 260 Eyam villagers dying from bubonic plague – more than double the mortality rate suffered by the citizens of London in the Great Plague.

Between the first death and the last, the villagers set an extraordinary and enduring example of self-sacrifice by sealing off the village from the surrounding areas to prevent the disease spreading.

The Museum tells their story.

Less than a century later, Ralph Wain, working in a factory in the village, invented a revolutionary new way of reproducing designs in silk. Together with the miners, spinners, weavers, other skilled craftsmen and women, poets, and writers – he contributed to the rebirth of the village after the plague. The museum tells this story too.

As the village continues to change, and remains a vital and beautiful place, so too the Museum tells the changing story of Eyam and its people. In so doing it sets the scene for a visit to the village, where you can still see where it all started.

We would welcome your donations - click here to donate to us. 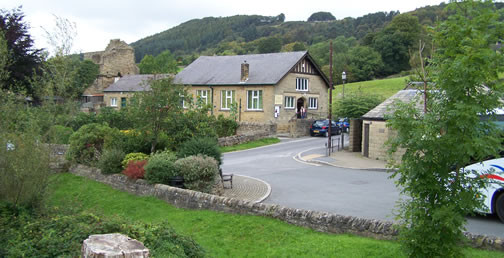 The museum is a great place to begin your visit to the village.

The plague story and village history make for a fascinating school visit. 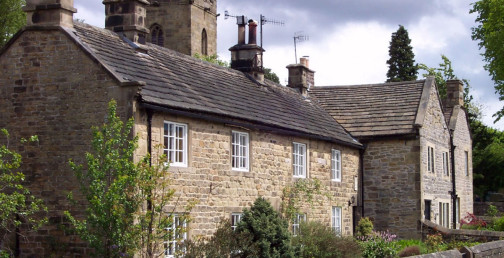 Eyam is the perfect setting for a day out in the Peak District.

Booking information and availability are given on the VISIT US page.

Please note, we are closed for the winter until February 2022

Please send any questions you have to contact@eyam-museum.org.uk.

Group bookings of ten or more: